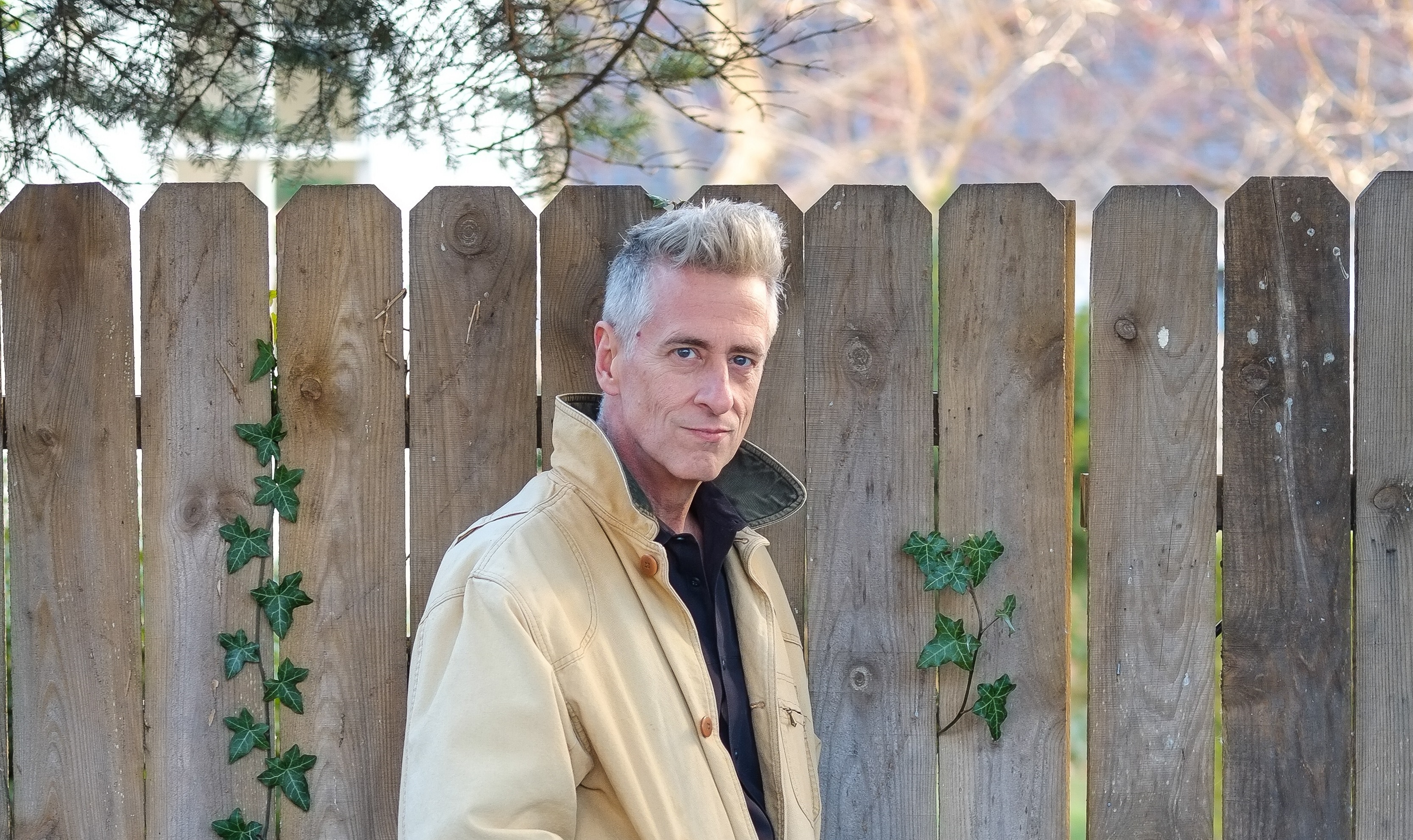 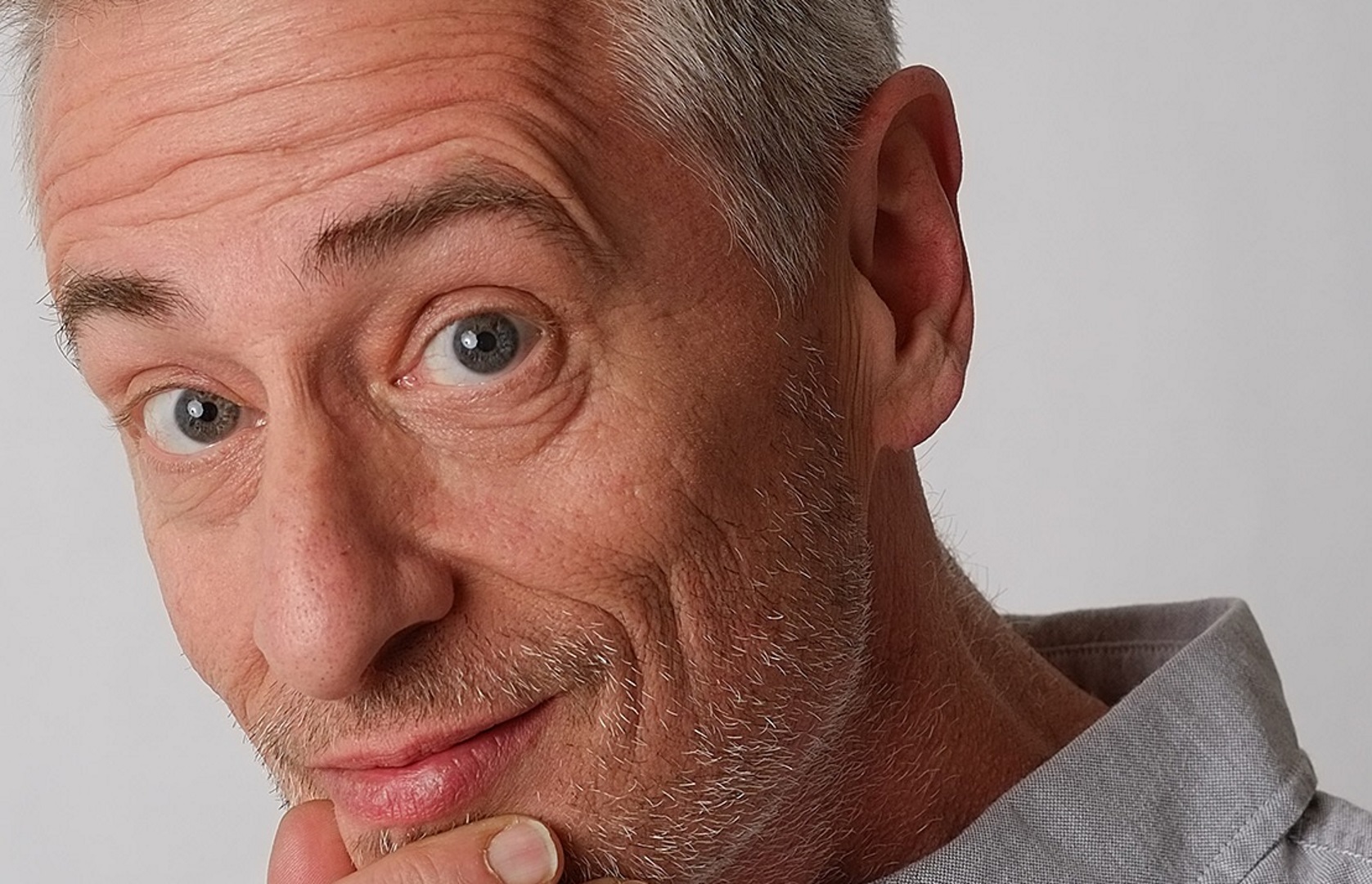 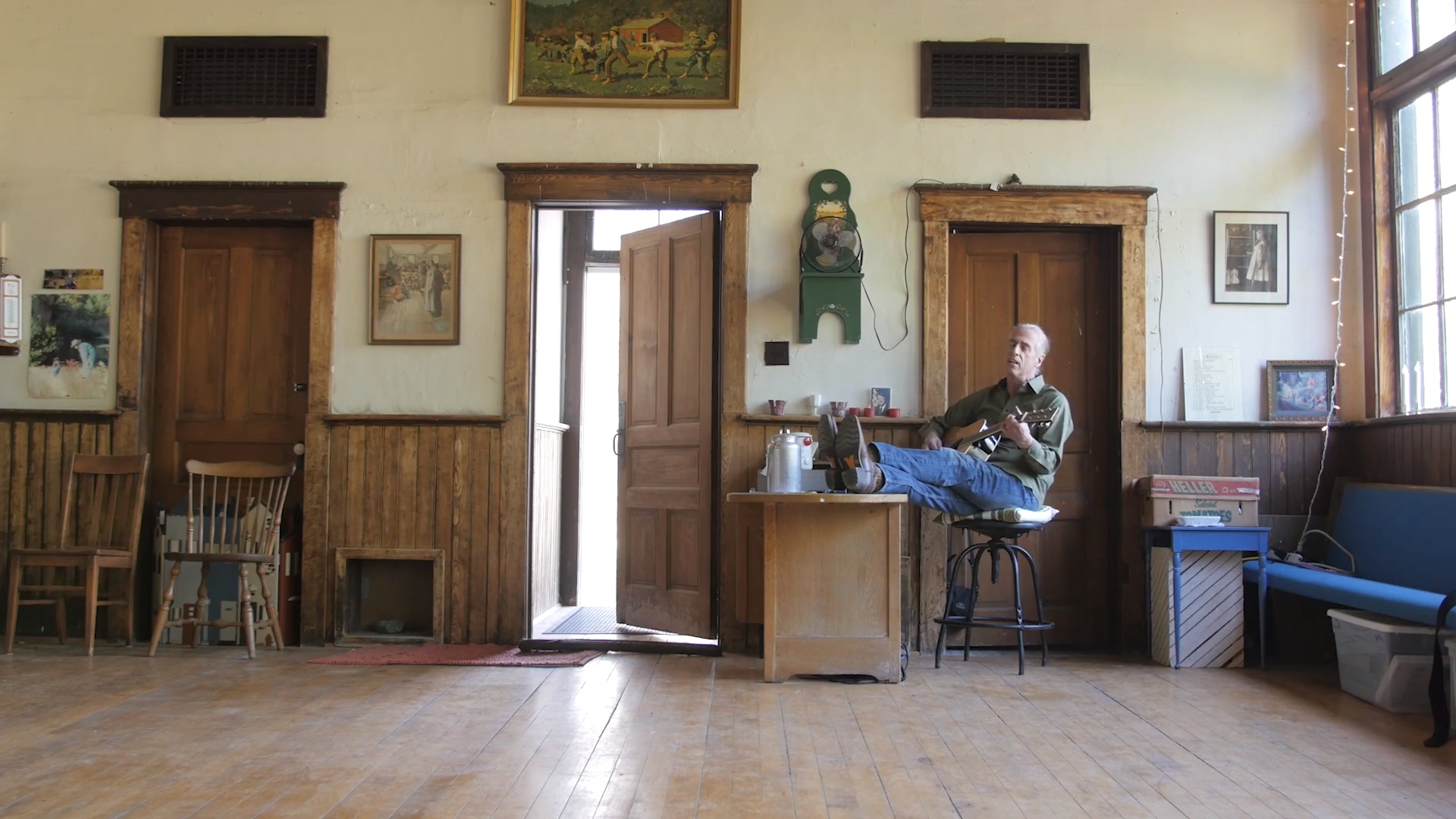 I hope you will find things here that are worth your time. Much of mine is spent writing, remembering, relearning, and recording songs to share with you so please come back often.

“I was born in 1958 so I grew up during the sixties and seventies in Flint, Michigan. Lots of changes took place there and around the world during that time—mostly in ways we relate to one another. My first musical memories are of the radio hits of the fifties. I was hooked. Then a musical revolution ensued in the sixties and seventies that continues to influence the shapes and topics of my songs. Music is my joy and passion. I love writing songs and I love singing them. Thanks for listening.”

Dan Hall has opened or shared the stage with Bill Clinton, Tom Paxton, John McCutcheon, Christine Lavin, Josh White Jr., Michael Smith and many others. He has written and produced soundtrack music for a feature film co-starring Ernest Borgnine; several documentaries, commercial jingles and a theme song for a PBS television series. Through his songwriting residency, Dan has written and recorded hundreds of songs with tens of thousands of elementary students around the country.


"Dan Hall's work with Adams Elementary was the most exciting, educational, positive, fun-filled event that I've been a part of during the nine years that I have been principal here.”

“I had Dan's maritime music on my radio show within 24 hours of my first listening. It's that rare combination of great music and history.”

“One thing that stands out is the connection Dan can make with his audience whether it's around a campfire, on the radio, or in concert.”

Interview request? Booking Information? Looking for music to purchase? Fill out the form below.